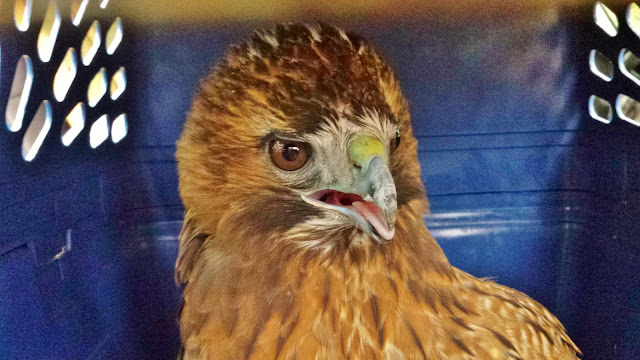 Update January 25; Mountainaire rescue says he doing well and expected to make a full recovery.  Turns out he had a parasite.  They had another hawk in with the same symptoms.  We are hoping that when he is well enough to be released back into the wild that they can go get him and bring him home.
Posted by Rick Hackinen at 20:53 No comments:

In memory of Steve Q 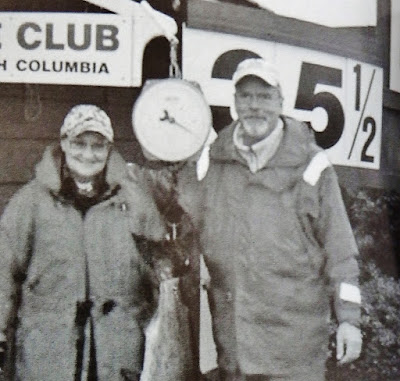 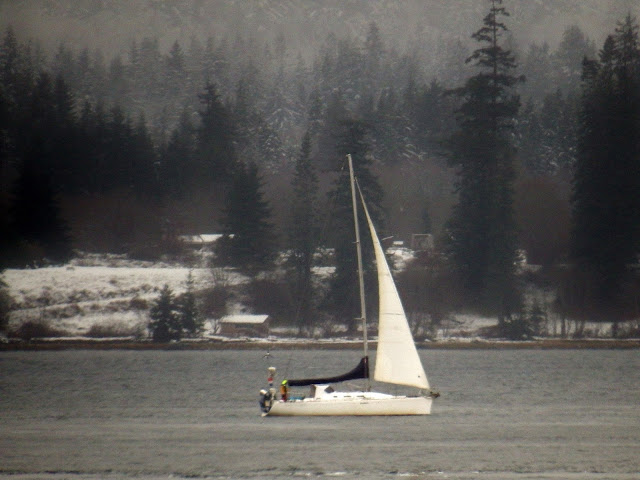 Sailboat passing the mouth of the Campbell River on one of the last days of 2015.
Happy New Year Every One.  Bright fishing days are ahead.
May the wind be at your back.
cheers,
Rick 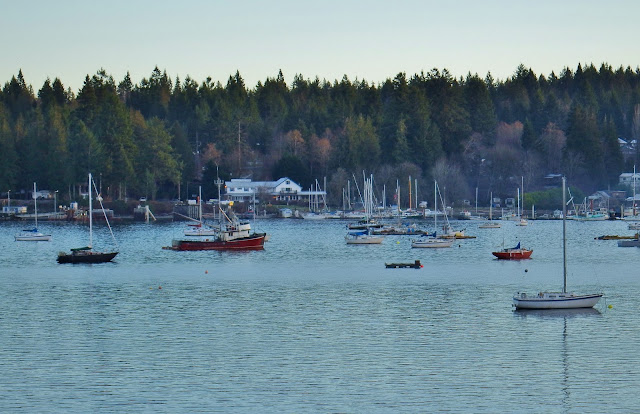 Photo of Heriot Bay , Christmas Day afternoon.  The Heriot Bay Inn is prominent, and the landing for the ferry to Cortes Island is to the left. Shamra and I are here on the HB side of Quadra, enjoying meals and company with friends and relatives. 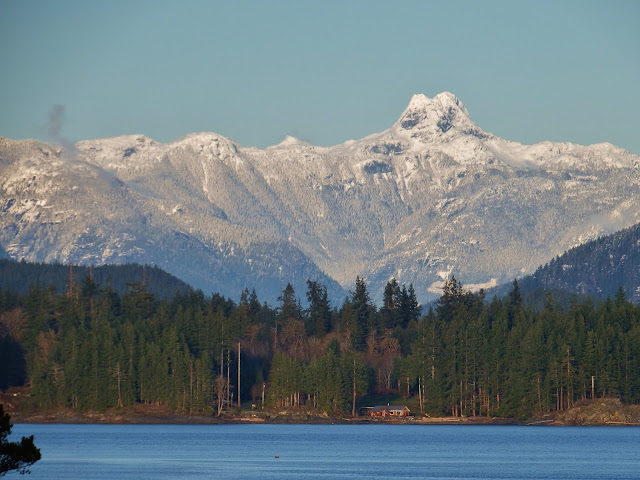 View of Mt Doogie Dowler, which is located on a mountainous mainland peninsula such that if you came down on the opposite side from what you see here, you would be in Bute Inlet.
Here is a link from the Norwegian ( ! ) weather agency giving the hourly weather forecast, for those considering climbing it.
http://www.yr.no/place/Canada/British_Columbia/Mount_Doogie_Dowler/hour_by_hour.html 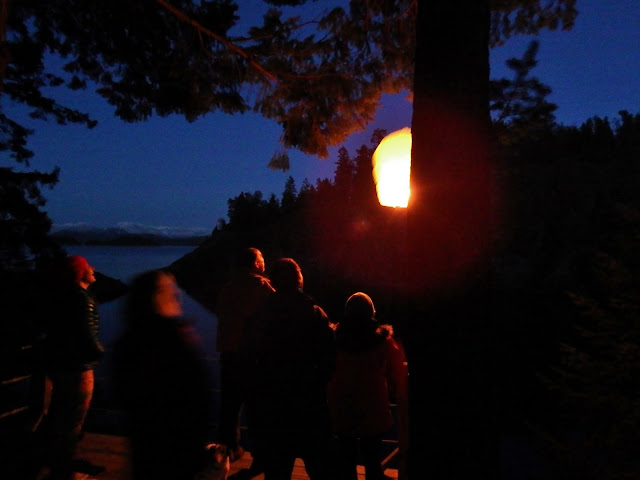 Letting a sky lantern off to climb into the dusk.