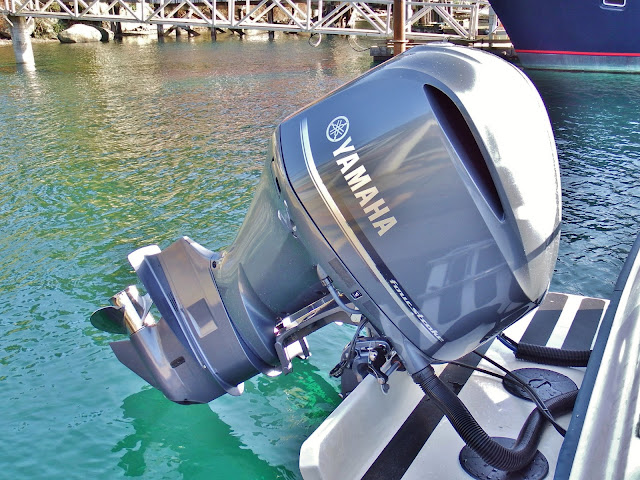 Here is my new motor !

Posted by Rick Hackinen at 14:42 No comments: 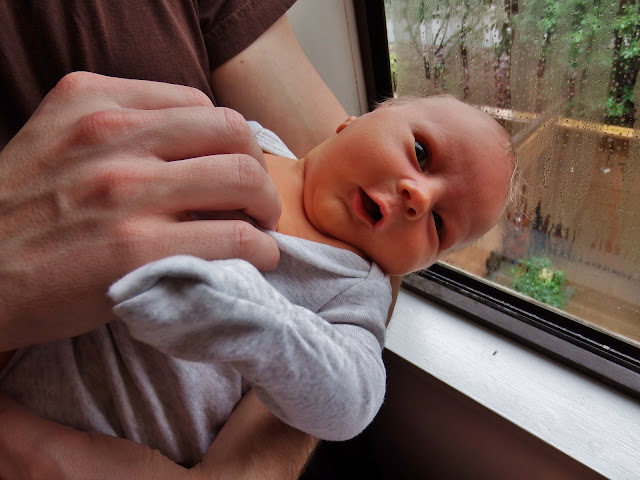 Here is my future fishing partner, I hope.  Keep up the good work , grandson.

Posted by Rick Hackinen at 14:35 No comments: 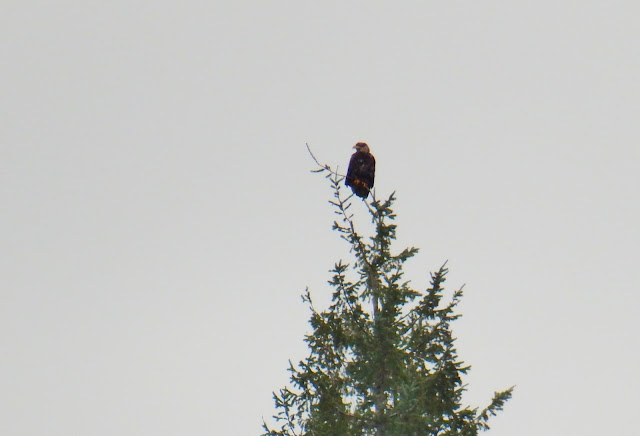 This new arrival eagle is a sign of spring.  Perched on Grouse Island, this eagle caught my eye because it is the first one back at this spot.  There is one pair that stays nearby for the winter and  makes their home on the north end of Q Cove just a few hundred years away, but they don't perch here. 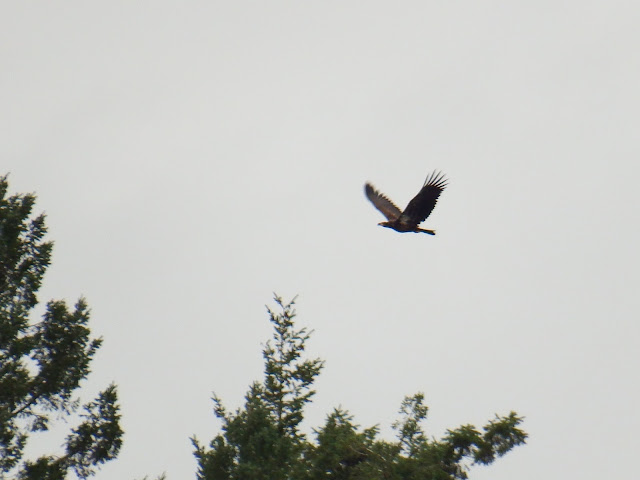 As I watched, another eagle came into view and flew into the trees on the island and out of my sight. This one is immature , judging by the dark head. 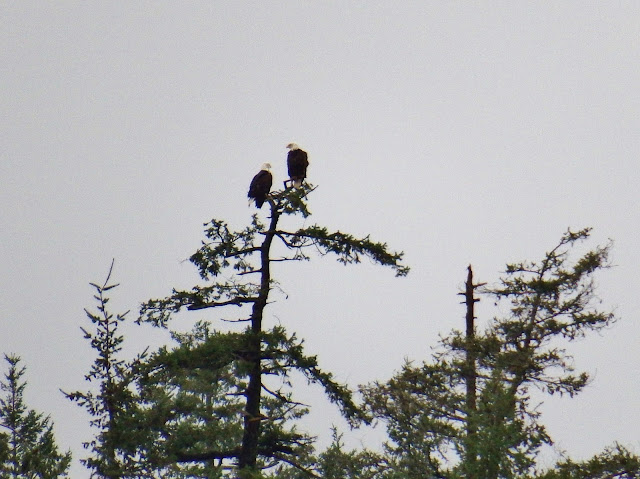 At the same time, looking to the north , the local homesteading pair were both on the same lookout near their nest.
Coastal eagles generally move south in autumn, following the last of the spawning salmon rivers. Some few stay, but winter cannot support the summer populations. The break comes in late winter when the mature herring start to migrate in from the open sea, to congregate in just a few locations to spawn in shallow water early in March.  Typically a few more eagles start showing up about now, and more seagulls, as the sea reinvigorates itself. 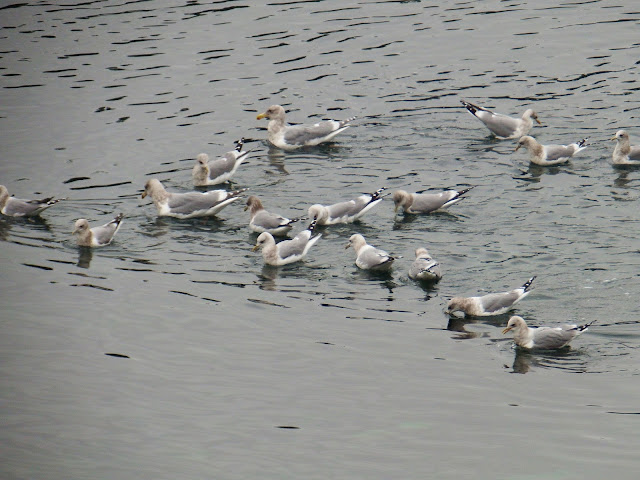 Meanwhile, on the water increasing numbers of gulls are coming into the cove. This is the first of the year for gulls pecking at concentrations of something at the surface. Euphasiids ? Spawn of something ?  I see some swirling of small fish as well. 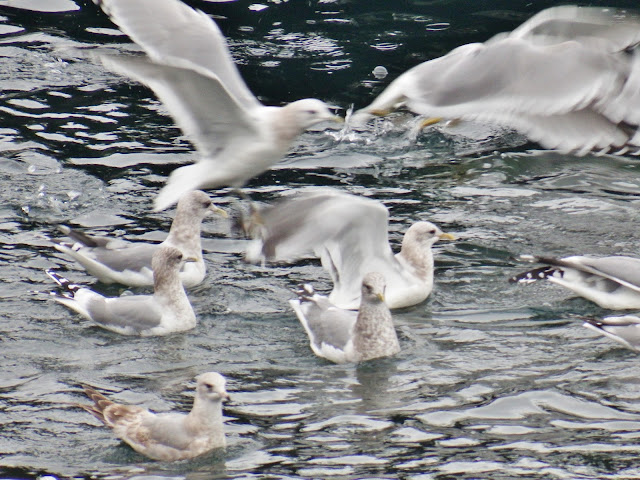 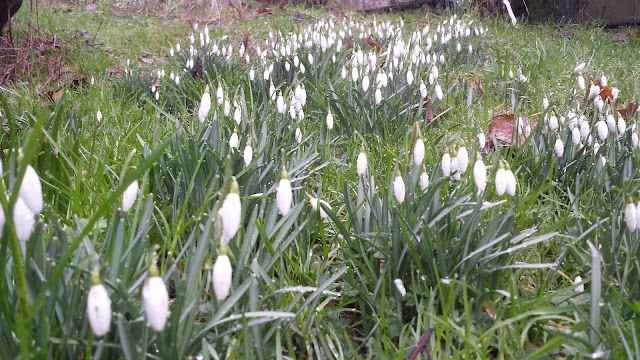 Posted by Rick Hackinen at 20:39 No comments: