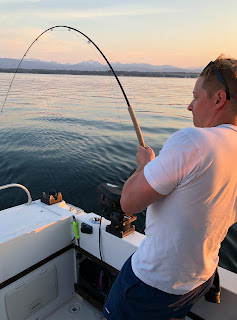 Please notice that my contact email address has changed to gobrightfish@gmail.com . 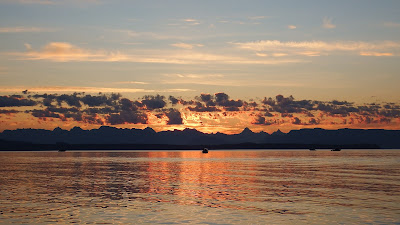 Posted by Rick Hackinen at 12:33 No comments: 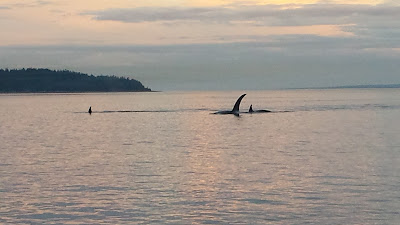 Canada to ease travel requirements as COVID cases decline.  That is the headline , Feb 15.

Furthermore, it is encouraging that Health Minister Jean-Yves Duclos, also said encouraging words about the near future ;

“It’s important to note that if the epidemiological situation continues to improve, if hospitalizations continue to diminish and Canadians continue to get their booster shots, further easing of travel restrictions could be considered in the coming weeks.”

Posted by Rick Hackinen at 13:11 No comments: 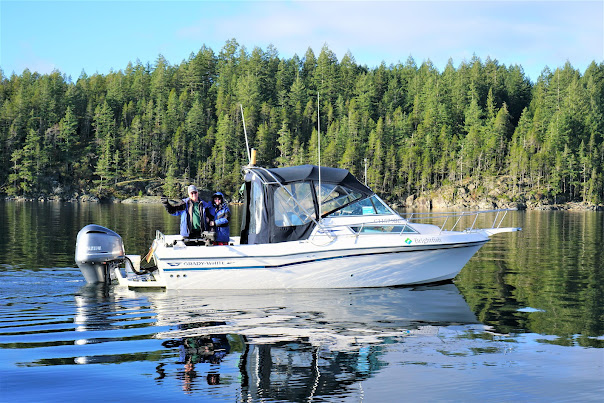 Project Bottlenose continues as we fish to sample, tag, and release little chinook salmon in their first winter at sea.   The idea is to fill a knowledge gap about where the young chinooks rear in winter,  where they travel to and from, and where the bottlenecks are in their survival . 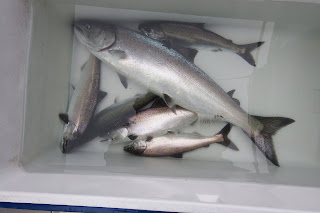 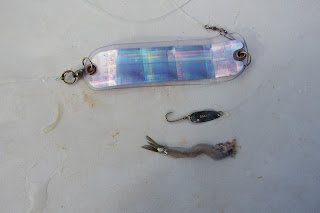 This is a project of the Pacific Salmon Foundation using a few volunteers to go out in the winter weather with our own boats .  Typically I am going about twice a week , one time with a biologist /technician from the BC Conservation Foundation, and once with Shamra, as we have learned to do it all ourselves.   Shamra does most of the data entry and I do the sampling and injecting the PIT tag . 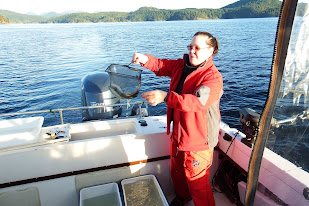 We are using small spoons and flashers that are made for trout or kokanee, and stacking them on the downrigger line , usually six per side, and 12 hooks in total.  ( I made a post about this, with photos, back in October 2020 . )  The little chinooks often cough up herring that are much bigger than our lure .
We also catch some larger chinooks in their second winter , and occasionally a 3 year old , but the big ones get away . 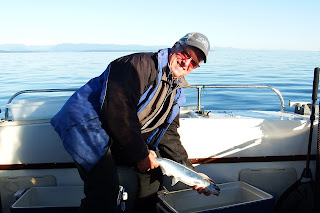 We had clear but very cold weather before Christmas , and we found a concentration of the target fish in the north edge of Georgia Strait .
Then the snow came . We didn't get out for a while during the snow time .

Posted by Rick Hackinen at 14:19 No comments: 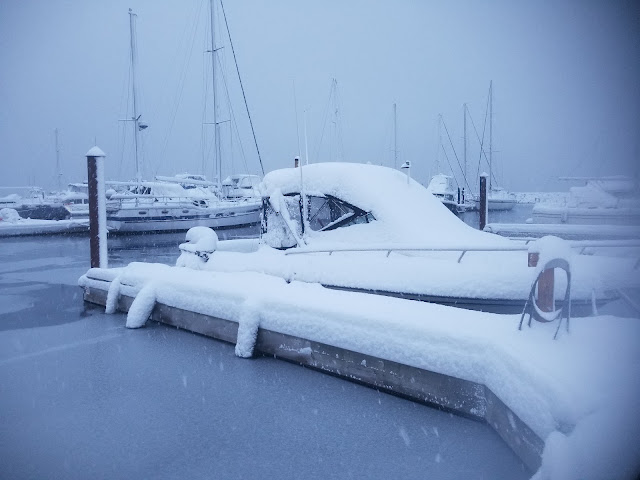 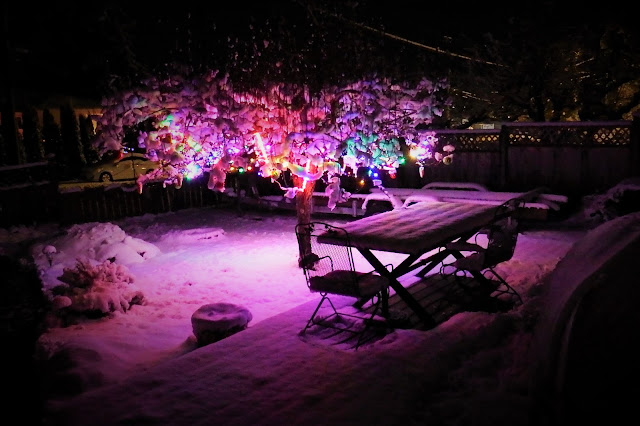 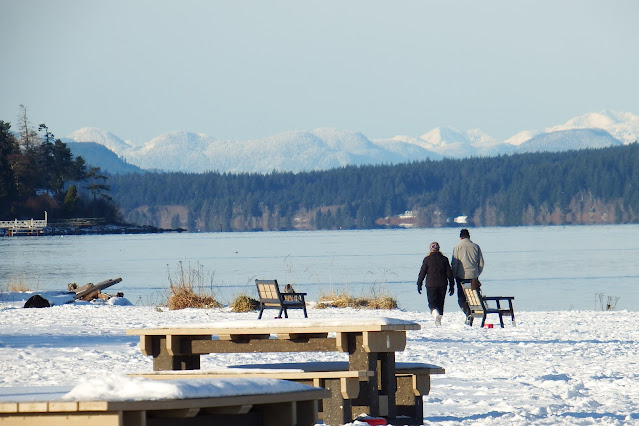 Posted by Rick Hackinen at 16:27 No comments: