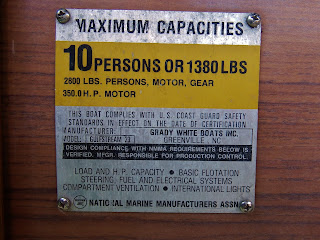 My Grady White boat is certified for 4 passengers plus the skipper.  Canada's Ministry of Transport requires all commercially operated small craft to be certified , and the allowed capacity is far more cautious than the manufacturer capacity of 10, as you can see. MoT has a requirement for stability testing, and also adequate seating. 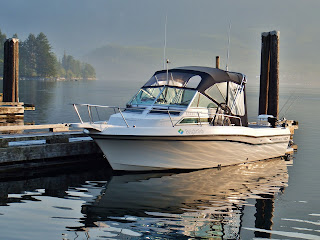 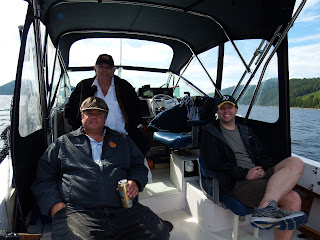 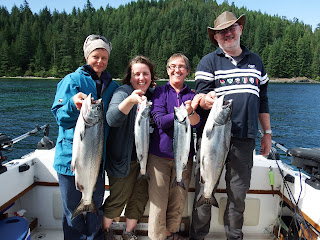 Posted by Rick Hackinen at 20:37 No comments: 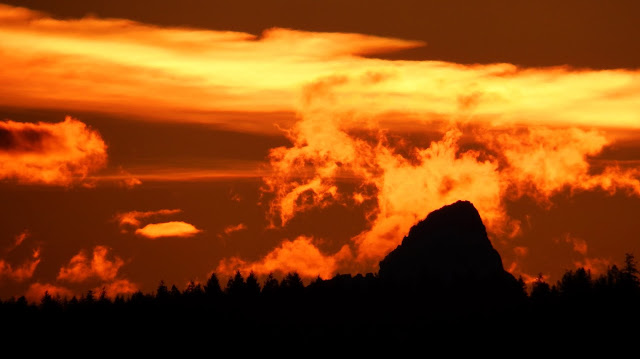 Sunset to the west behind Victoria peak at spring equinox. 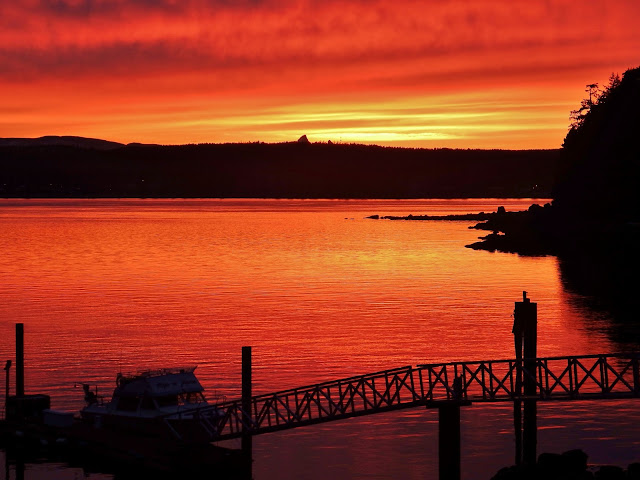 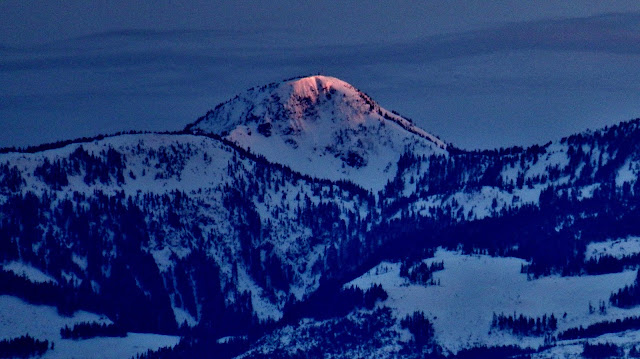 Posted by Rick Hackinen at 21:31 No comments: 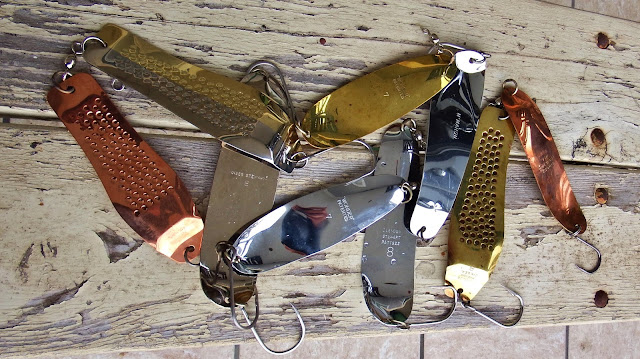 Here's something that some of you may be interested in. It's a study to compare the effectiveness of lures for mature chinook salmon. More specifically, it is a study to help Alaska commercial trollers catch mature chinooks that returned to Carrol Inlet , returning as hatchery fish, ( ranched fish ) meant to be caught.
Chinooks from different areas , different genetic lines and run timings, behave differently of course. Still there is much food for thought here.  ( -If you are inclined to think about these sorts of things. Most readers here let the guide do the thinking.  But maybe, hopefully, sharing what's interesting helps share the experience of fishing. )
We have fishing for very mature chinooks in the waters near the Campbell River when those fish come home in August and September, as in the Tyee Club season . But we also fish for chinooks that are mature migrants coming down the Straits from the north, heading to various river systems over the whole summer, which are often not feeding, or hardly feeding, and tricky to get to bite.
The studies were done in a method whereby by two commercial trollers alternated their style of fishing with one using the proven gear and the other more experimental lures, and then switching styles on alternate days. They logged more than 35,000 lure hours. 739 mature chinooks, over three seasons. It looks like the studies ended in 1992, but weren't posted online until 2016.

See:
http://ssraa.org/wp-content/uploads/2016/02/Terminal-Area-Troll-Chinook-Harvest-Study-Carroll-Inlet-1992.pdf
If the link doesn't work, Google it.

Some , but not all, of the intriguing points I took note note of :

- a very strong preference of spoons over plugs
- the only one plug rated highly was the brass coloured # 950 Tomic plug. ( Coincidentally, that was a brassy gold colour of the 6 inch Tomic that caught David D's 33# Tyee Club rowed fish for us, several years ago. )
- bronze was best colour of the bright spoons
- the preferred lures changed some from year to year
- the spoons mentioned are all of the oldtime standbys: Wonders,  Superiors, Clendon Stewarts, etc. All are what I might call " wobblers ", that is to say, all have a shape that has both a concave and a convex bend, fore and aft, and swim with a pronounced side to side swing,  as opposed to the now popular sportie spoons which are concave "flutter" spoons.
- there was an attempt to fish slower with the big commercial trollers. Those lures are very speed sensitive. I like the Superiors and McMahons because you can bend them to adjust .
- added scents didn't help
- herring and flasher/hootchy rigs also had good results, but were only part of arsenal.
- most of the fish were caught moderately shallow, but often over deep water
- a few fish were fitted with sonic tags which recorded that they regularly swam steeply down to extreme depths, like 90 fathoms ( 720 feet ) . Deep diving is common for chinooks although not commonly known. ( I should write a post about that.)
-  a fish located with the sonic tag was not scared at all by a seal bomb detonated near to it. 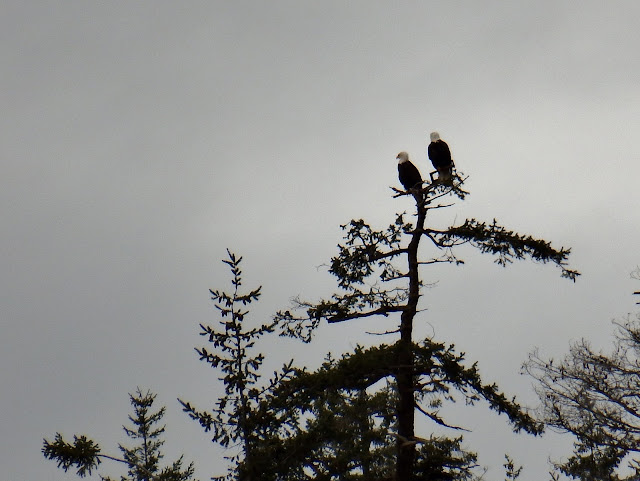 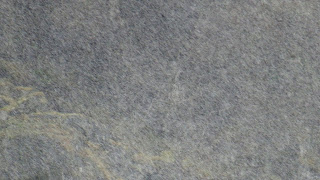 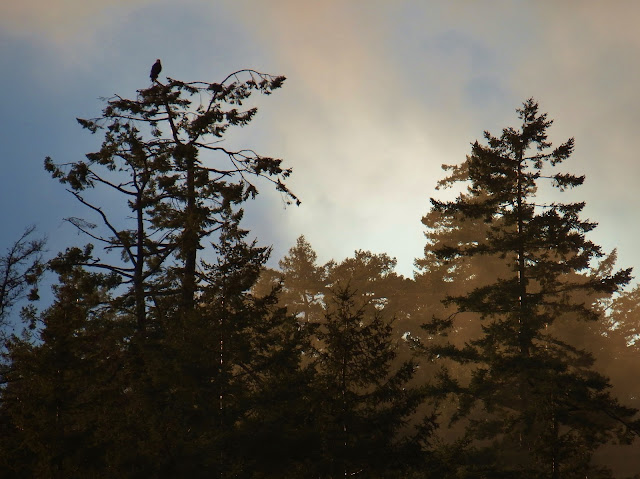 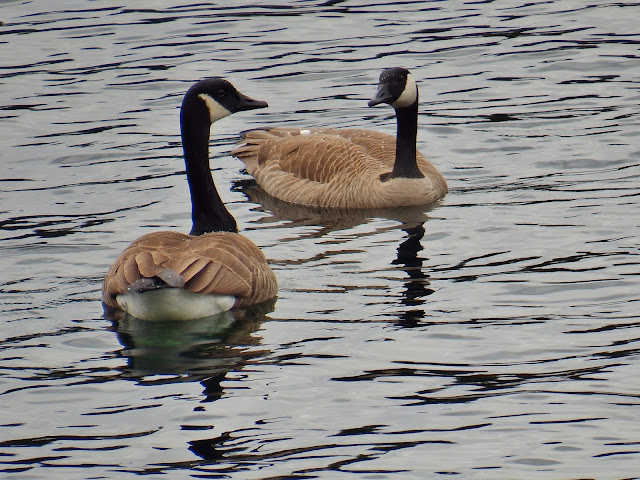 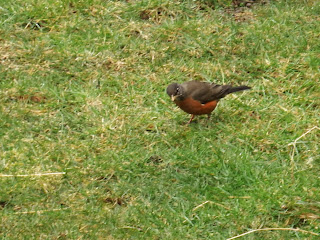 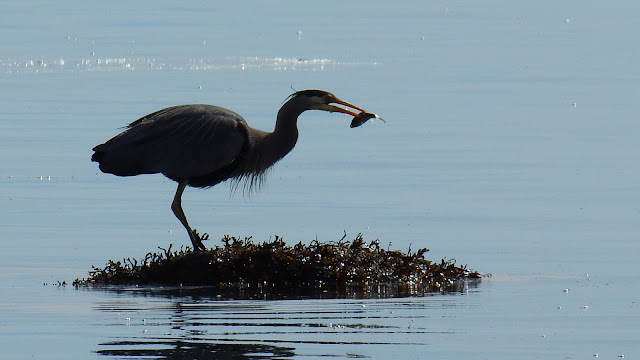 " Bumper harvest as herring return to Strait of Georgia in great numbers. "  That was the headline from the Vancouver Sun. The Nanaimo paper calls it a " boom year " .
This is very good news as a measure of the herring stock, the vitality of the ocean that supports them, and a positive indicator for salmon fishing.
Herring school up to spawn in enormous concentrated masses in just a few main locations on the coast, and also in some smaller secondary places. The main location for the south coast of B.C. is just south of us a few miles and stretching down to Nanaimo. Predators of all kinds key on them, most dramatically thousands of migratory seabirds, and hundreds of  sea lions.  And the commercial fishers harvest a big bunch, up to 20%, which is controversial, but it is hard to complain when the population is stable or growing.
In recent years a large portion of the herring have found good feeding conditions in our sheltered inside waters, and stayed inside ,rather than heading out to sea in the open Pacific. An indicator of this is the increase in Humpback whales in local waters, as well as the chinooks salmon we find in good size and numbers. 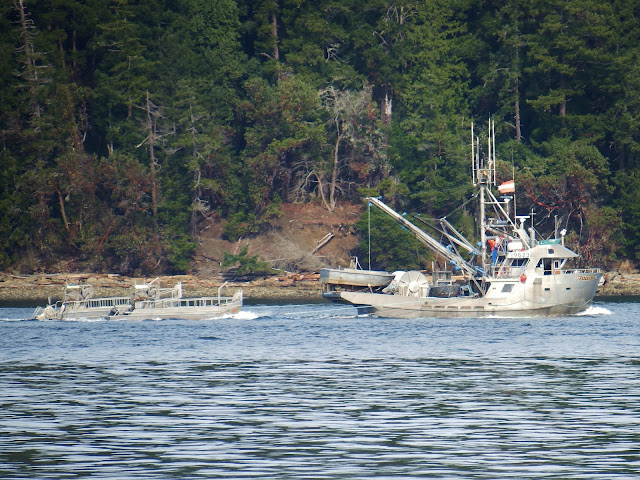 Posted by Rick Hackinen at 15:12 No comments:

from snow to snowdrops 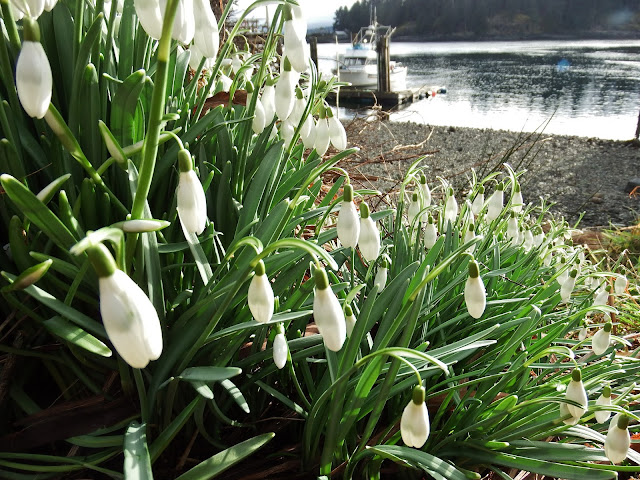 This is a long tail on winter this year. There has still been snow , flitting between rain and sunshine, but it doesn't stick anymore. 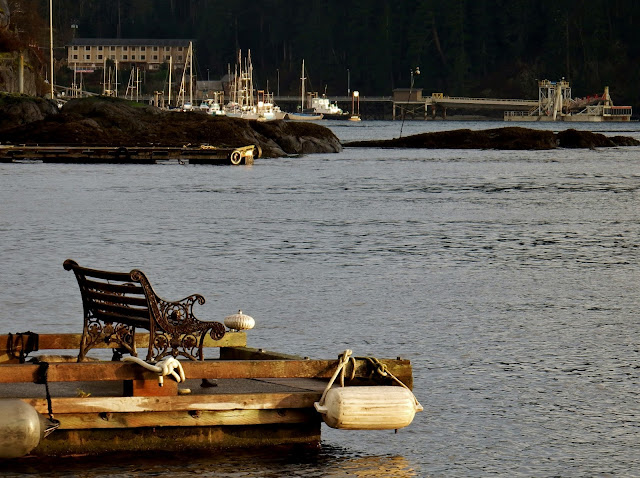 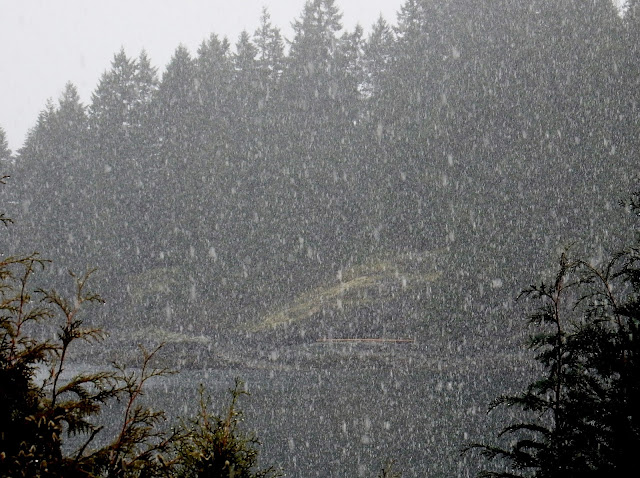 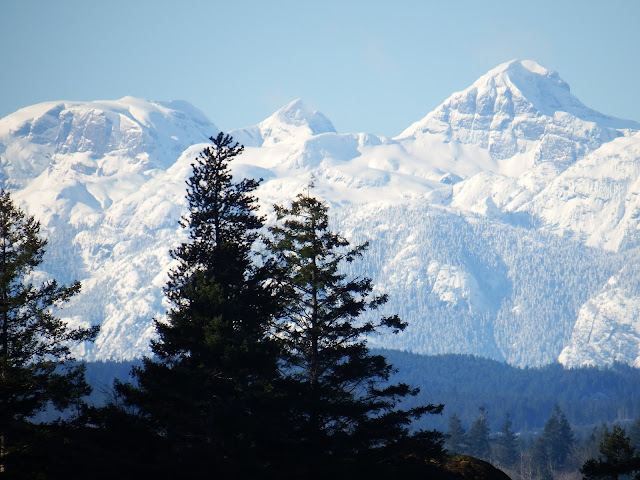 Posted by Rick Hackinen at 22:00 No comments: 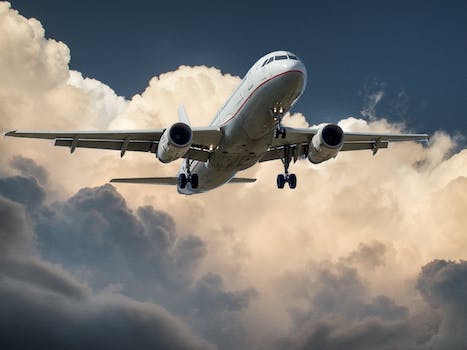 I was away with Shamra , on a rare vacation trip. I don't often experience jet travel, as many of my fishing guests do.
By the way, did you know that Vancouver Airport has been awarded the title of Best Airport in the World ?!
http://www.yvr.ca/en/media/news-releases/2016/yvr-recognized-as-best-airport-in-the-world 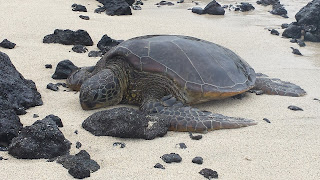 Posted by Rick Hackinen at 21:35 No comments: