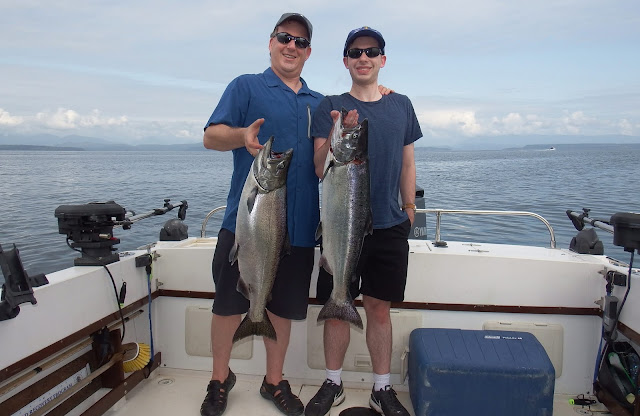 Dave and son Noah had another fun annual fishing trip .  One day south and one north . 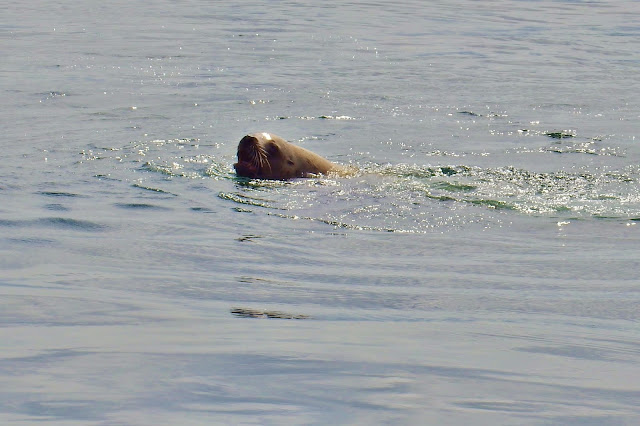 We see more sea lions every year , and they are spread over wider areas .  This one was fishing the same area as a little bunch of boats .  Sea lions often bring bigger fish to the surface and thrash them around to break them into bite size pieces , but big pieces .  We could recognize one meal was a dogfish shark , and another a juvenile chinook . 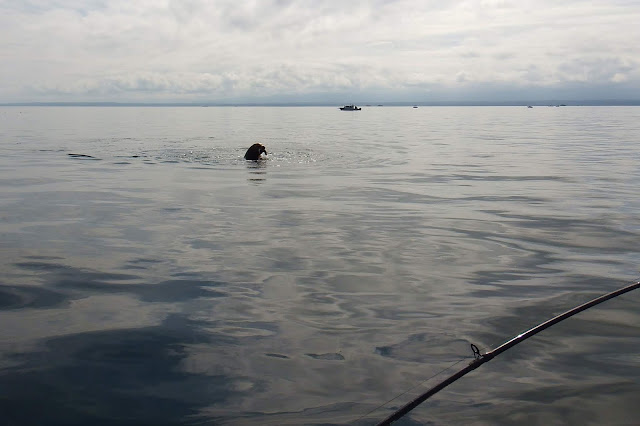 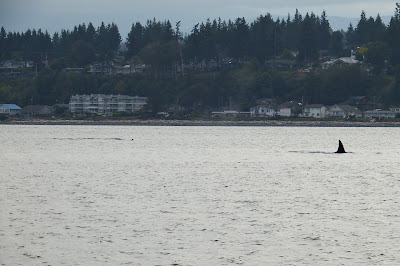 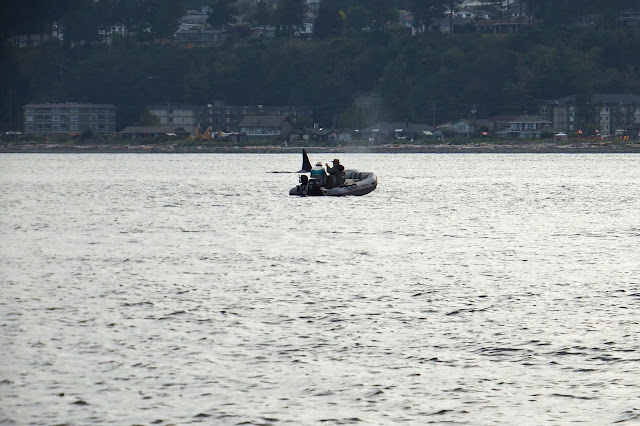 On the way back we were crossing the passage almost home again and saw an Orca fin , and then another .    There were a couple of boats watching them .  More Orcas ahead became apparent . We need to give them room to live their lives and this year the requirement by law is to leave a distance of 200 metres.   We angled across the passage  and I had the idea of crossing and coming up the shoreline to get home , but more showed , following behind the others.  It is nice to see them and they are an important attraction for tourism , so I stopped .  Two hundred metres is about the length of two football fields ,  so with the Orcas spread out there wasn't much room for safe passage.  I've had this situation a couple of times in Nodales Channel as well , when the Orcas are numerous enough and spread out such that it is hard to travel .  A couple came close enough for a real good look .  With the long lens on my camera I can get a better photo than seen by eye .

Here is the regulation about viewing Orcas , or call them Killer Whales .
https://www.dfo-mpo.gc.ca/species-especes/mammals-mammiferes/watching-observation/index-eng.html#pacific
. 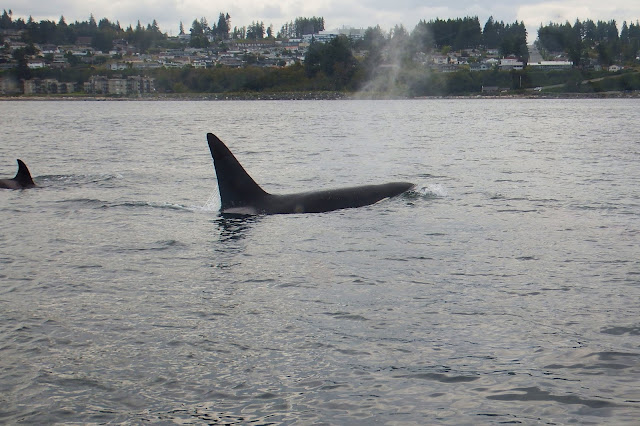 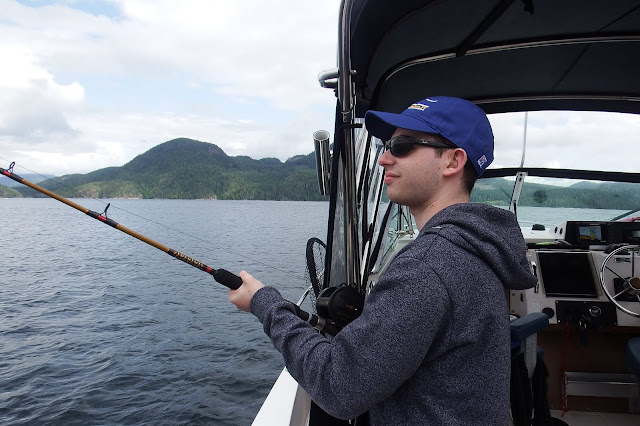 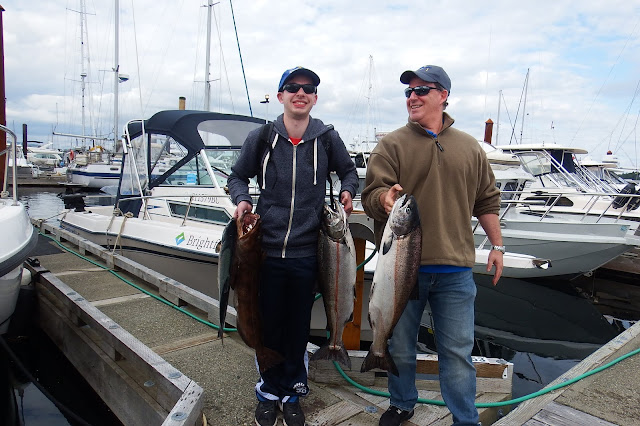