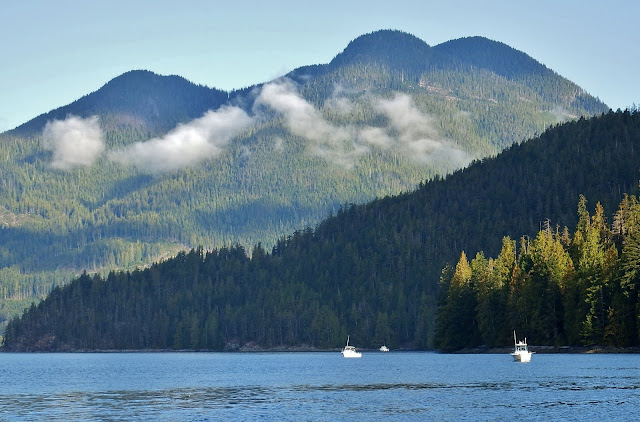 The international border will remain closed for tourism for the remainder of this summer .  You need
to make plans , so bet on that .

I have contacted my American guests, and that is very disappointing to everyone .  So, I now have lots of room on my calendar for people from BC and Alberta and other relatively safe parts of Canada.

There have been mixed messages in the news , such as the news report a few days ago saying that Prime Minister Trudeau announced that the US and Canada have agreed that the border will remain closed to non-essential travel until July 21 .  That is a mechanism whereby the month periods are renewed near the end of the term . That might seem to give hope that American tourists will be able to cross after that .  But that is not helpful information .

The BC government Restart Plan states clearly that international tourism will not start until Phase 4 .
" Entering Phase 4 is conditional on at least one of three factors being met in B.C.

With low numbers of infections in BC and borders restricted we are feeling very fortunate here .  Travel within all of BC is opening up .

Travel from Alberta is expected to be approved soon after that, according to comments by Premier Horgan . https://calgary.ctvnews.ca/to-b-c-or-not-to-b-c-albertans-split-on-idea-to-leave-the-province-this-summer-1.4989029

This week, B.C. Premier John Horgan says he'd be happy to see Albertans come to his province.
"Albertans are deeply integrated into the communities on the border, whether it be in the Columbia Valley or the Okanagan and here on Vancouver Island as well," he said.
Horgan said once the modelling numbers come out next week, it should show inter-provincial travel is safe .