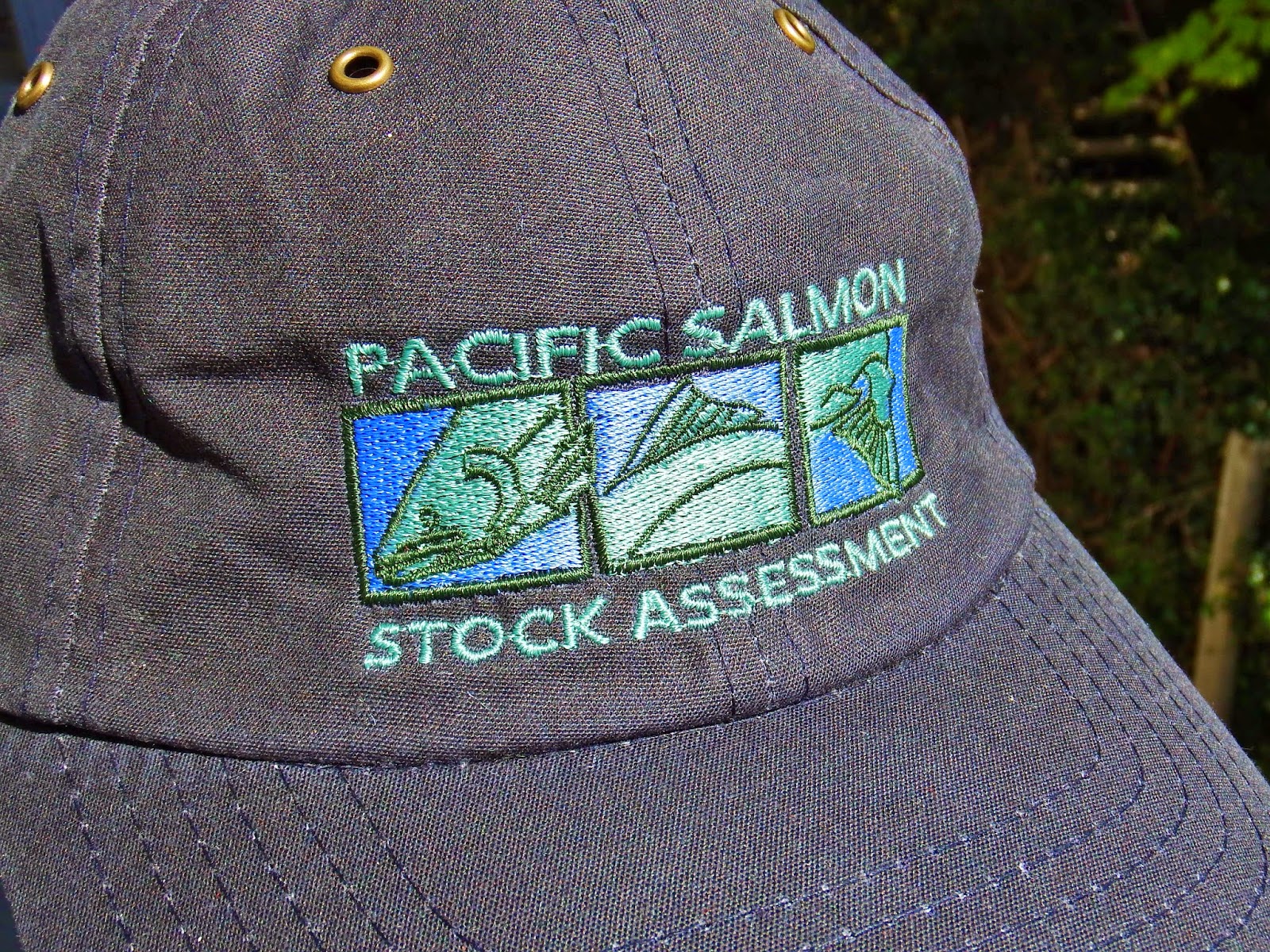 Today was the annual meeting of the Avid Anglers. That's the group of volunteers who are taking tissue samples of the salmon we catch to provide DNA for biologists to analyze in order to determine which rivers these salmon are from. Three of us from the Campbell River and Quadra Island area  traveled down to Nanaimo together.

To those of you who are waiting to hear where the fish you caught , or released, came from, please be patient a little longer. This past summer, 2014, there was a push to get a lot of coho data in order for DFO ( Dept. of Fisheries ) to adjust regulations . There was a big sockeye run, and a by-catch of coho to consider in the intensive commercial fisheries.  Among the improving coho stocks are some weaker stocks, primarily upper Fraser River cohos to be careful with. Our sampling contributed to the data which showed that we are not effecting those fish very much.
And thereby we helped support the retention increase to allow us to keep a few more cohos.

The processing of all those coho samples held all the other sampling back and there was also a technical glitch in the equipment after that. We are told that all the data will be sent out in a few weeks.

One of the interesting things that was learned is that a much larger percentage of both cohos and chinooks that we catch in Georgia Strait come from the mainland coast rivers than was previously thought.

Thanks again to all of you who helped in my boat taking samples. 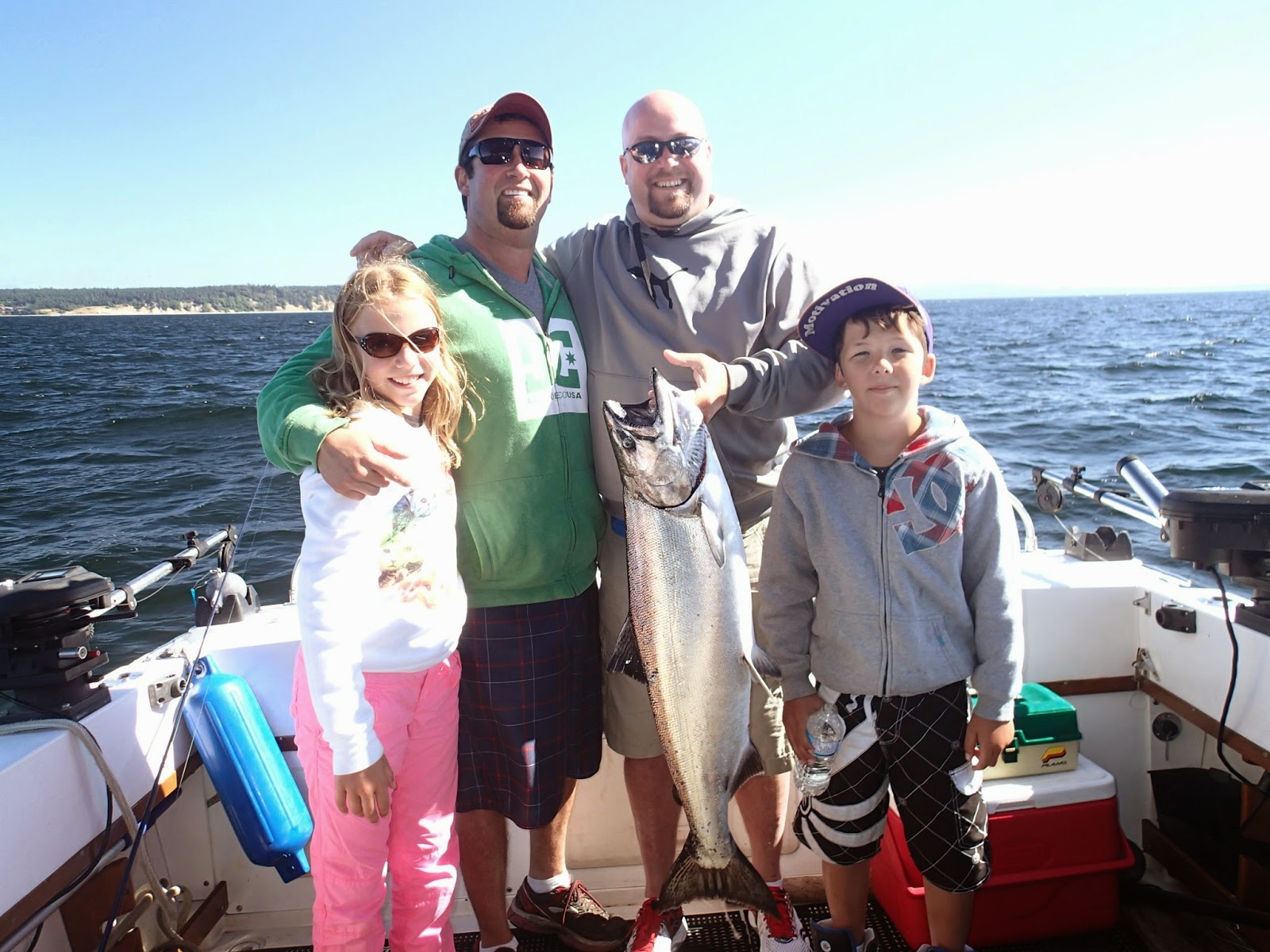 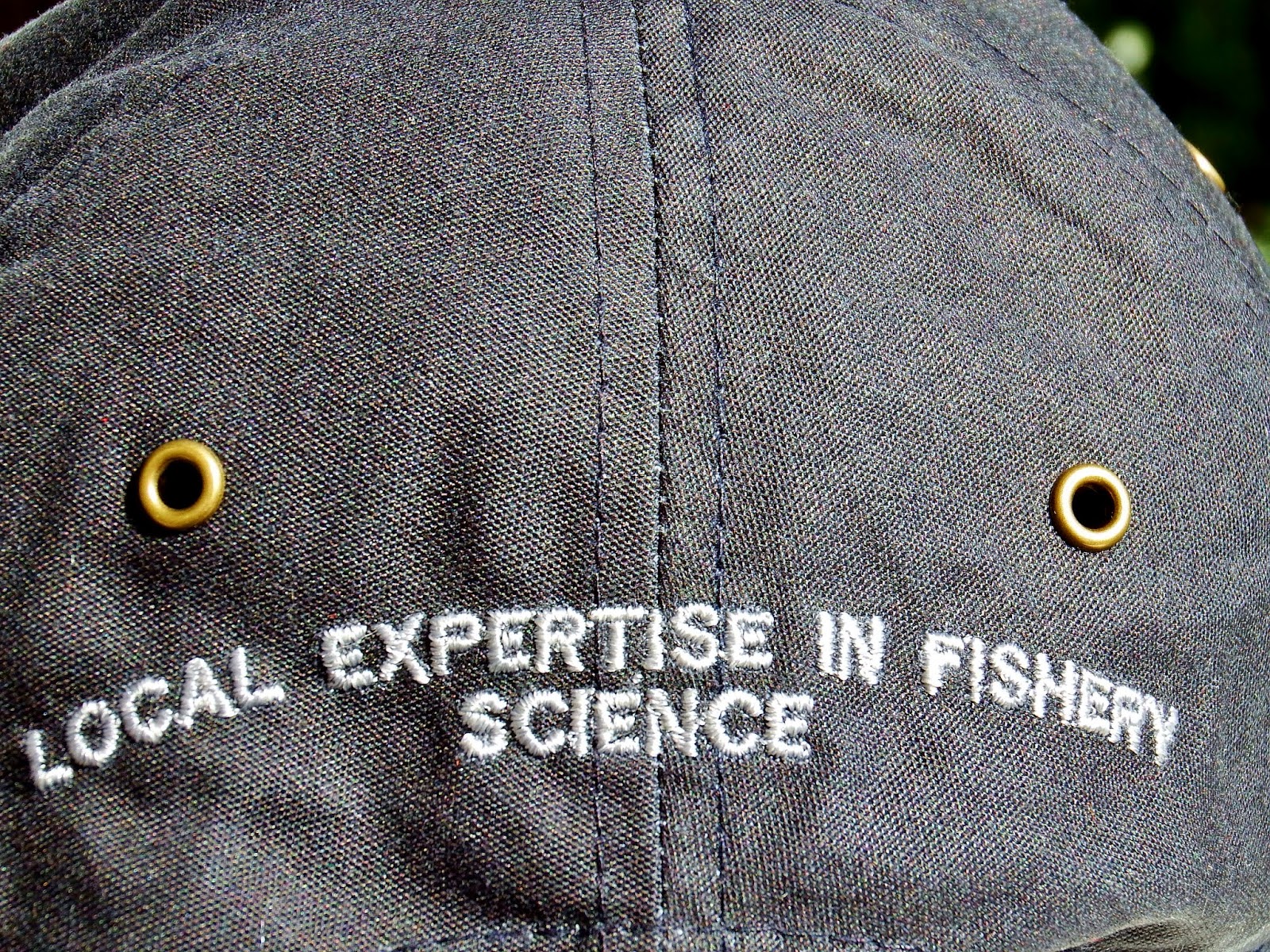